Let no man seek his own, but every man another's wealth.
1 Corinthians 10:24 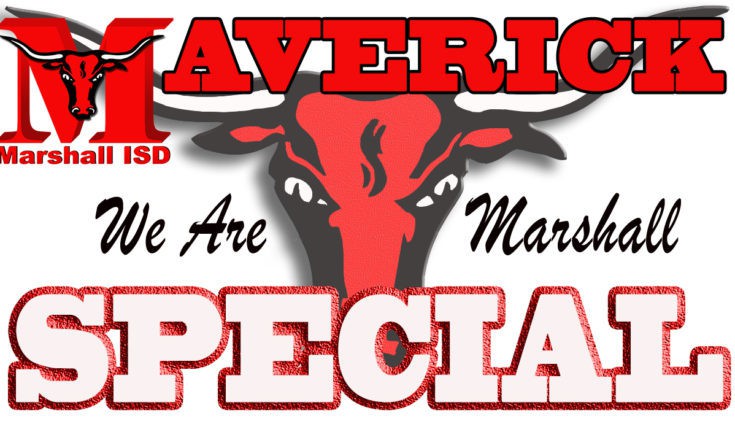 By David Weaver MISD Public Relations Madison Skinner is just like any other seven-year old child in the summertime. She likes to swim, much like her older sister, Molly Michael, who is already swimming competitively as she prepares to enter the fourth grade at South Marshall STEM Academy. Madison, or Madie, as she is more

MARSHALL – Marshall ISD’s Board of Trustees approved the hiring of Jessica Bayless as the district’s new Director of Special Education during a special-called meeting Monday afternoon in the Pat Smith-Gasperson Board Room. Bayless comes to MISD from Cumberland Academy in Tyler, where she served as Special Programs Director since August of 2013. Bayless earned 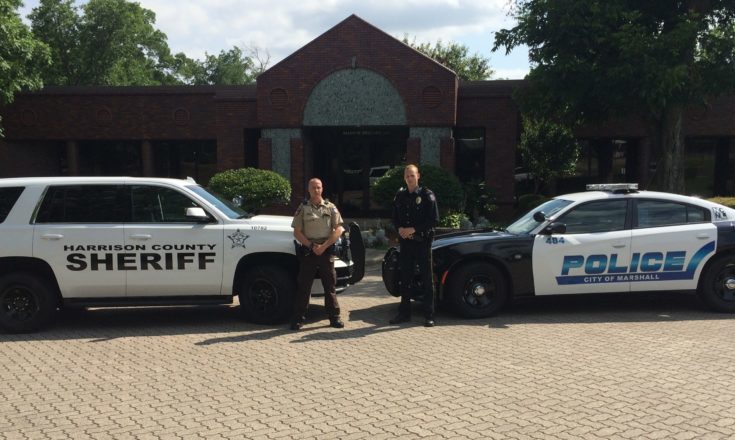 The Marshall Police Department and the Harrison County Sheriff’s Office have formed a DWI Task Force in response to recent DWI related fatalities in the North East Texas Region. The DWI Task Force will be out in full force during the July 4th weekend in order to insure that our community has a safe holiday

MARSHALL – Marshall ISD’s Board of Trustees on Monday approved a lease agreement with Marshall Maverick Football Booster Club, Inc., for the naming rights to a new video scoreboard which will be installed in Maverick Stadium and ready for use in time for the Mavs’ first home game against Longview in September. The action during a 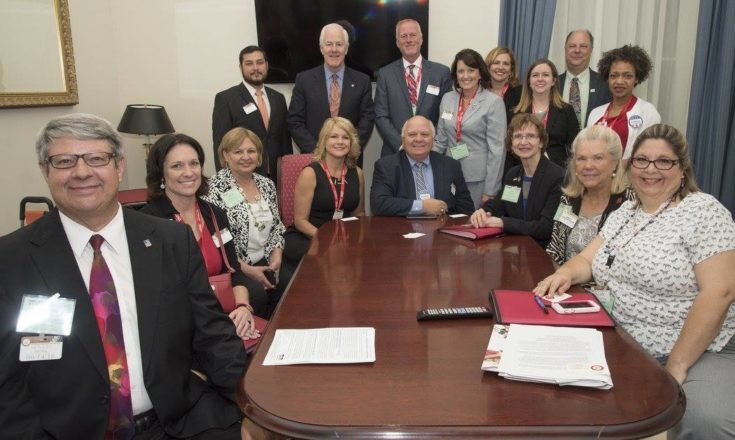 MARSHALL — Helen Warwick, MISD Board of Trustees President, recently returned from a summer trip to Washington, D.C. But this was no sightseeing vacation. As usual, Warwick was visiting the nation’s capital to discuss some of her favorite topics – Texas school board advocacy and, more importantly, the Marshall Independent School District. Warwick was selected

A Notice of a  Special Board Meeting of the MISD Board of Trustees to be held on Monday, June 27, 2016 @ 12:00PM is now available on the District’s web site. The Agenda and Notice can be found by going to the District’s Website (www.marshallisd.com) and clicking District > School Board > Meeting Agendas >  Monday, June 27, 2016 at 12:00 PM. It is of course always physically posted at the Administrative Building as required.

The temperature outside definitely screams summer, but things are really cool inside classrooms at South Marshall STEM Academy during an innovative approach to Marshall ISD’s summer school for some students in MISD’s LEP (Limited English Proficiency) and Special Education programs. Pre-K through Kindergarten LEP students, along with Special Education K-5 students, have been involved in

Members of the Marshall Amateur Radio Club will be participating in the national Amateur Radio Field Day exercise beginning at 1 p.m. on Saturday, June 25, at the ESD 3 Central Fire Station in Scottsville, TX. Since 1933, ham radio operators across North America have established temporary ham radio stations in public locations during Field