Use of fireworks is not allowed within City Limits.

While bringing in the New Year, Longview Fire Department would like to remind you that the use of fireworks and shooting guns is unlawful within the city limits of Longview. Although citizens may consider enjoying fireworks outside of the city, it’s important to consider the dangers fireworks can cause. Each year thousands of people, often…

Read More about Use of fireworks is not allowed within City Limits. 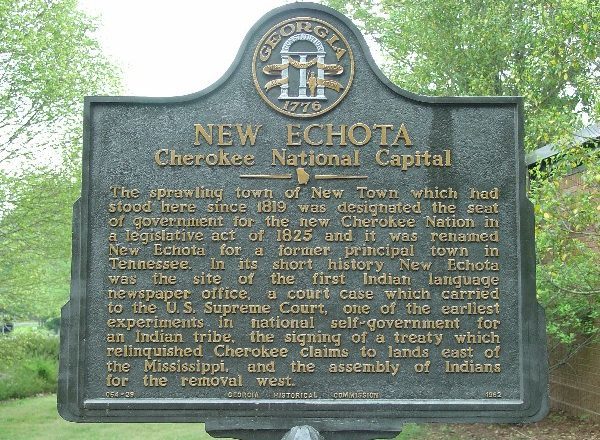 Photo of the historical marker is courtesy of imgarcade.com

The Treaty of New Echota

Have you ever been to Calhoun, Georgia?  It is a small city of about 15,000 residents in the Northwest area of that state.  Interstate 75 runs along the east edge of the city with several exits to the city.  If you have never heard of Calhoun, perhaps you have heard of the Trail of Tears….

Read More about The Treaty of New Echota 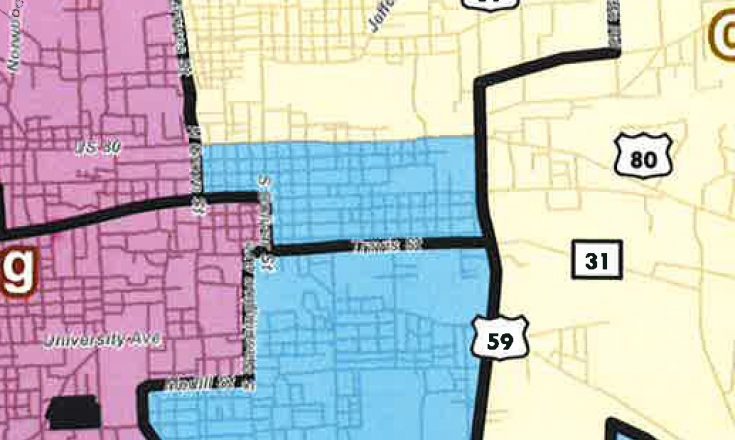 MARSHALL, Texas – Marshall ISD’s Board of Trustees unanimously approved a new attendance zone plan for the 2017-2018 school year, the first year of the district’s new Legacy 2017 schools, during the board’s December Regular Meeting held Monday night in the Pat Smith-Gasperson Board Room. MISD will be consolidating from its current six K-4 elementary…

From the desk of Eric Neal

It’s a term you often hear, politician love to scream it and lord knows every campaign in history has talked about infrastructure and the need for improvement.  Unfortunately a lot of the time infrastructure is something that is talked about and the drum beaten for it, but takes a backseat when the budget process starts….

MHS students prepped for careers in health care industry MARSHALL, Texas — Marshall High School Health Science instructor Lisa Stampley has one key goal for the 215 students currently in the Health Science pathway: to know one way or the other if health care is a career they would like to pursue upon graduation. Students…

Do you remember the 1990 movie Dances With Wolves starring Kevin Costner?  I certainly do.  I also remember the Sioux word for buffalo, tatanka.  I enjoyed the movie, even though it was revisionist history.  In about 1831 a boy named Jumping Badger was born.  His birth took place along the Yellowstone River, south of present…

Animal Adoption Event – We need you!

It’s perfect time of year to bring home a cuddly new member of your family. The Longview Animal Care and Adoption Center is offering discounted adoption rates during their “Home of the Holidays” adoption event now through December 23. “We are almost at full capacity, so we are really in need of loving adopters looking…

Read More about Animal Adoption Event – We need you!

Exxon Corporation has donated a total of three 2016 Educational Alliance grants at $500 apiece to two campuses in Marshall ISD — David Crockett Elementary and J.H. Moore Elementary. The funds will be used in the areas of Math and Science. Now retrieving an image set. Best Pet Supplies 2-in-1 Stuffless Squeaky Dog Toys with… 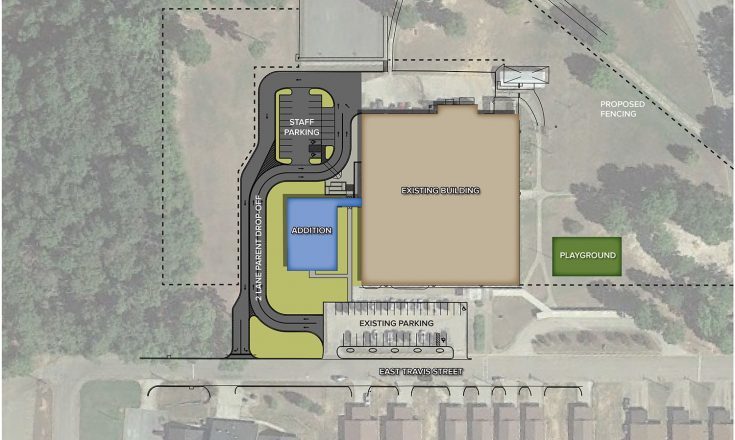 MARSHALL, Texas – Marshall ISD’s Board of Trustees awarded the renovation project to convert Sam Houston Middle School into the district’s new STEM Academy to WRL General Contractors, Lt., of Tyler during a Special Called Meeting Monday afternoon in the Pat Smith-Gasperson Board Room. The renovation is the final project to be awarded in the district’s… 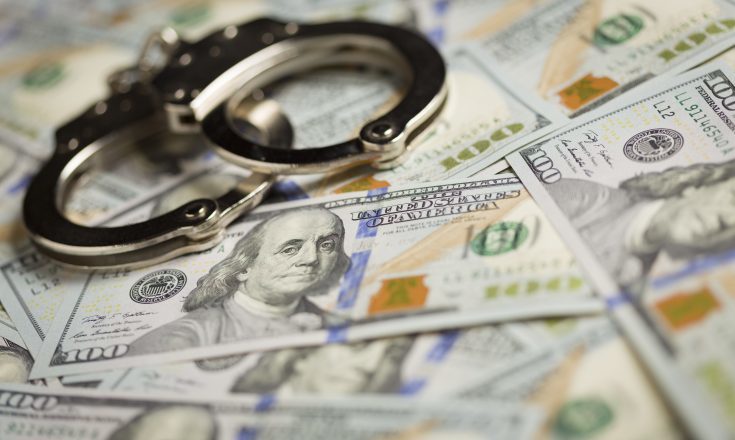 Proof that crime does pay

Read More about Proof that crime does pay

Be ye therefore perfect, even as your Father which is in heaven is perfect.
Matthew 5:48