Thou shalt not take the name of the LORD thy God in vain: for the LORD will not hold him guiltless that taketh his name in vain.
Deuteronomy 5:11

The Greater Marshall Chamber of Commerce is honored to welcome WATCO Transportation Services, LLC, one of the largest short line railroad holding companies in the U.S. with 41 short line railroads operating on more than 5,100 miles of track, as well as 31 industrial contract switching locations. WATCO’s Mechanical Services operates at 19 locations with

The Marshall ISD Police Department has made an arrest in connection with last week’s phone calls made to both Marshall High School and the district Administration Building that caused the district to enforce lockdowns at all campus buildings and schools Thursday and Friday. Quincy Earl McCollister, 17, was arrested and charged Wednesday with two counts

Marshall ISD Police and other law enforcement agencies continue to investigate the source and circumstances of Thursday’s series of threatening phone calls made to both Marshall High School and MISD Administration Building, according to Superintendent Dr. Jerry Gibson. The incident caused the entire district to go on lockdown status for nearly two hours Thursday but 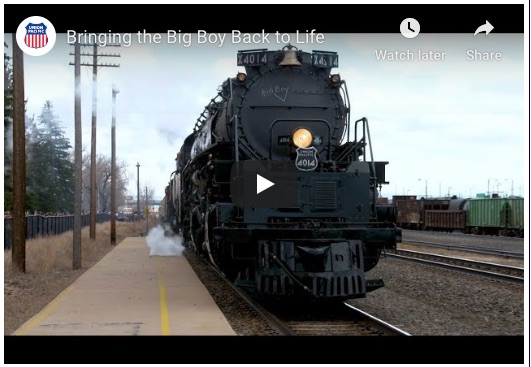