But Jesus said, Suffer little children, and forbid them not, to come unto me: for of such is the kingdom of heaven.
Matthew 19:14 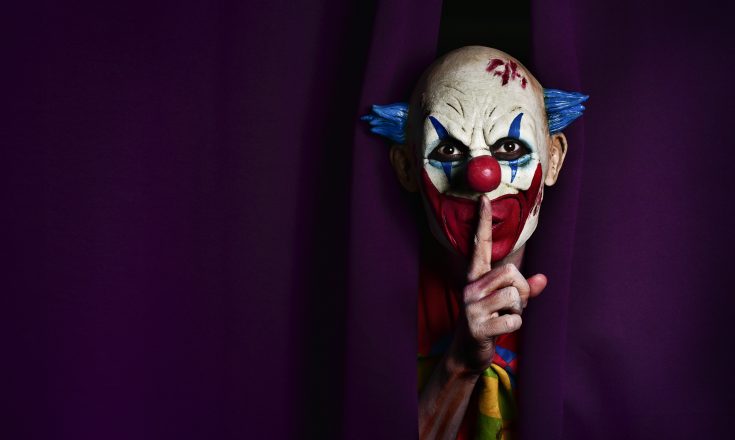 The Texas Department of Public Safety (DPS) is reminding parents, drivers and children to incorporate safety into their Halloween plans. Adults and kids can avoid a variety of potential dangers by adhering to basic safety practices and using extra caution in areas where trick-or-treaters will be celebrating.   “Trick-or-treaters of various ages will be out

‘Plan While You Can’ campaign aims to reverse trend in alcohol-related crashes during football season With college and professional football seasons in full swing, the Texas Department of Transportation’s statewide “Plan While You Can” campaign reminds fans to make a sober ride part of their game-day plans.   “Football is big in Texas and while fans make

Alison Payne, Head Start teacher at Washington Early Childhood Center, has been named the Patterson Chrysler Dodge Jeep Ram of Marshall MISD Teacher of the Week.   Mrs. Payne was surprised on Wednesday morning by Patterson representatives Suzanne Willis and Kristin Skinner, along with WECC Principal Detrice Fisher who nominated her for the award. “Mrs.