He that covereth a transgression seeketh love; but he that repeateth a matter separateth very friends.
Proverbs 17:9 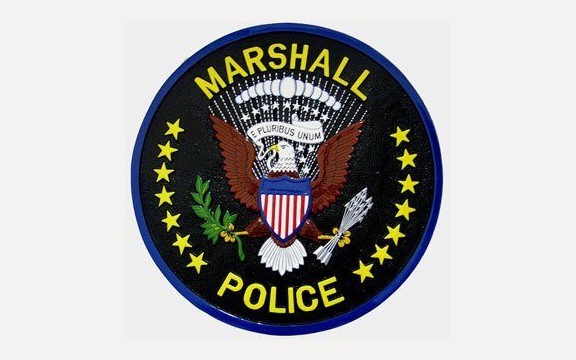 The Marshall Police Department is asking for the public’s help with locating a man who is considered armed and dangerous. Quantravious Markez Miles, 19, is wanted for one count of aggravated assault with a deadly weapon, two counts of forgery (both third degree felonies) and one count of misdemeanor theft. The aggravated assault charge stems from a shooting that happened on July 2, 2017 at approximately 7:13 p.m. on Sanford Street. During that incident, the victim told officers he had been driving southbound on Sanford St. and when he approached the stop sign to turn onto University Ave., a man in the vehicle behind him began shooting at his vehicle. No injuries were reported.

Miles is described as a black male who is about 5’1” tall, weighs approximately 120 pounds and has brown hair and brown eyes.