So shall the knowledge of wisdom be unto thy soul: when thou hast found it, then there shall be a reward, and thy expectation shall not be cut off.
Proverbs 24:14 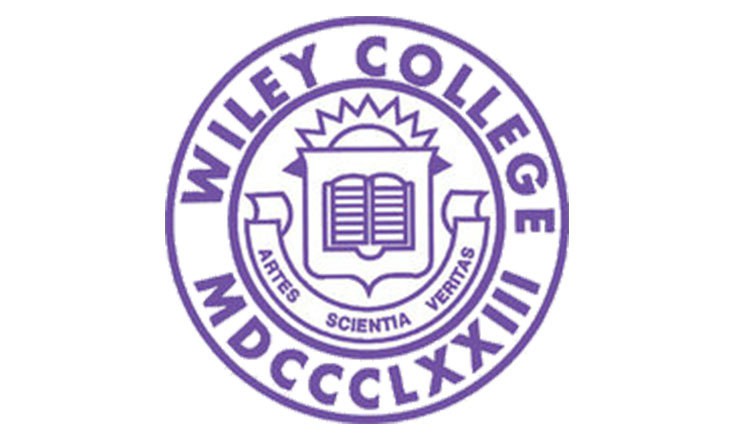 RICHARDSON, Texas – The Wiley College volleyball team needed a few more balls to bounce their way in a three-set loss to East Texas Baptist University (23-25, 23-25, 23-25) in its final game of the University of Texas-Dallas Tournament Saturday.

The Lady Wildcats (5-6) built early leads in each set but were unable to stop The Lady Tigers’ surges. In the third set, Wiley was ahead 23-20 but was unable to field a serve and made a couple crucial errors that allowed East Texas Baptist to clinch the match.

The Lady Wildcats were edged 49-44 in kills and committed 20 attacking errors to the Lady Tigers’ 14. Wiley doubled East Texas Baptist 16-8 in blocks. Olena Fedorenko, a Red River Athletic Conference candidate for Newcomer of the Year, led the Lady Wildcats with seven.

Lucille Ricord, a RRAC MVP candidate led the team with 16 kills. Rebecca Moustapha and Jayme Bazile also finished in double digits in kills with 12 and 11, respectively. Lujien Sallam put up 36 assists for 12 per set. Miyah Keller led the team with 12 digs and Ricord followed with 11.